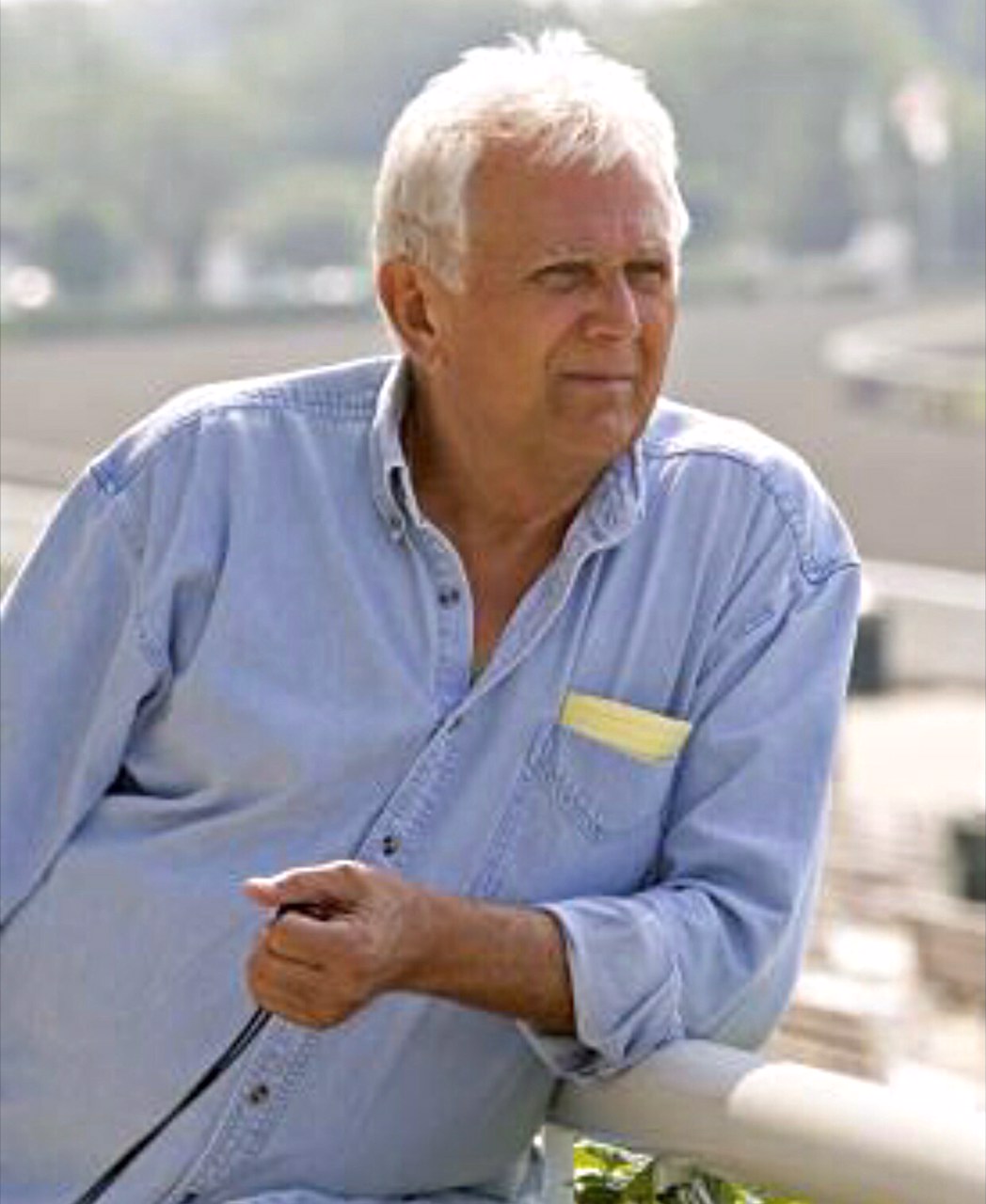 Roger Brueggemann was born September 6, 1945 in Leesville, Louisiana. He worked for 30 years as a mechanic before becoming a horse trainer in the late 1980s. Coincidentally, his career as a mechanic ended because a horse rolled over on him and broke his hip. He came to Illinois in 1992 and spent a few years at Fairmount Park before coming to Chicago where he has been training ever since. He won his first training title at Hawthorne in the spring of 2007. Roger has been more of an asset to our team training Midwest Thoroughbreds' 2015 Grade I Arlington Million winner The Pizza Man and 2014 Breeder's Cup Champion Sprinter Work All Week.

The Pizza Man became the only horse bred in Illinois to win Chicagoland's marquee race when the son of English Channel took the 33rd running of the Arlington Million back in 2015. In addition to this unique feat that earned him Illinois-racing immortality, The Pizza Man also captured four other graded stakes events in his 36-race career including the Grade I Northern Dancer Stakes at Woodbine in 2016. Following his third crack at the Arlington Million last season he was retired to relax and enjoy his hard-earned time off in Ocala, Florida. He and Work All Week can be seen with Roger fulfilling pony duties at Arlington during the season.